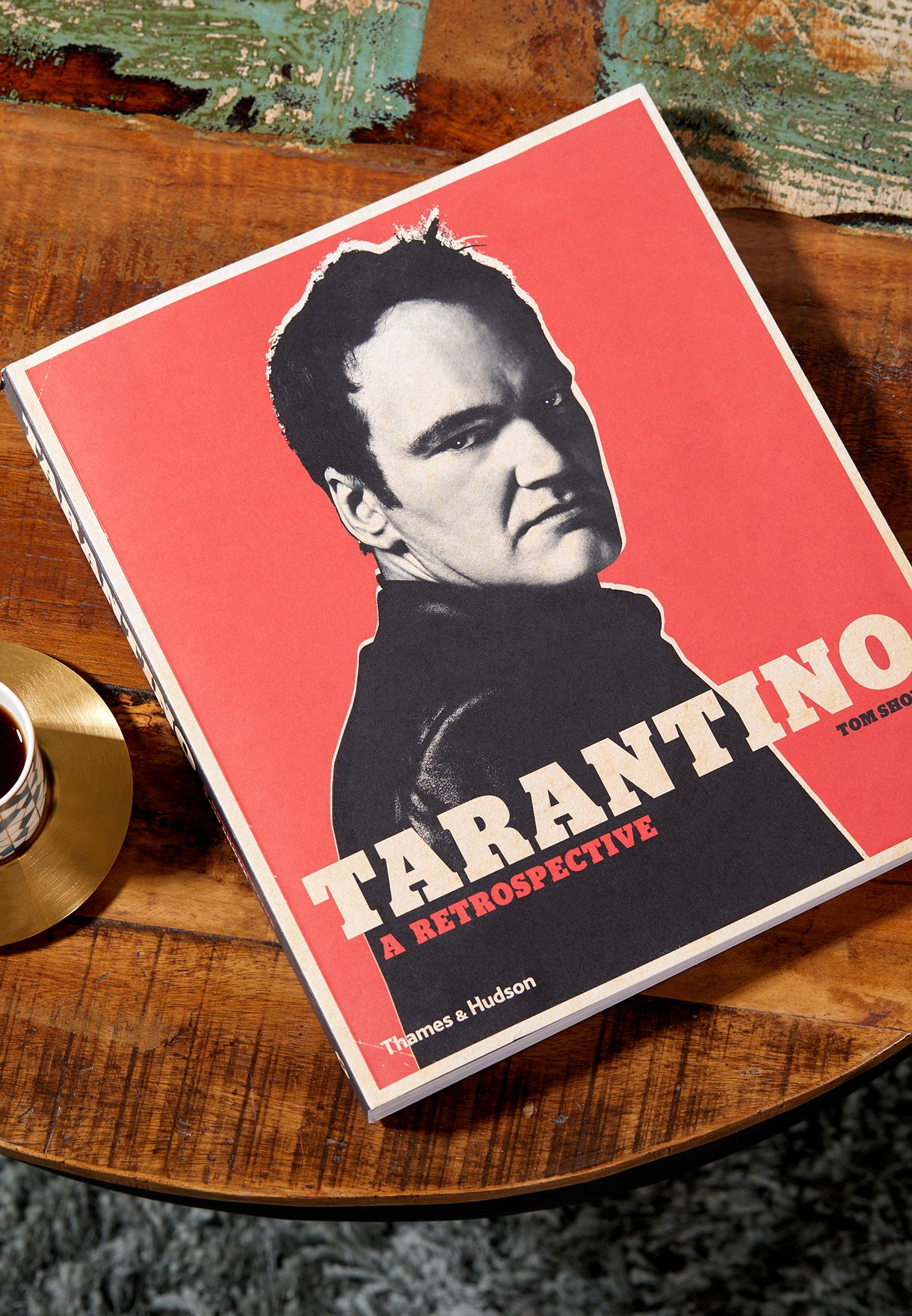 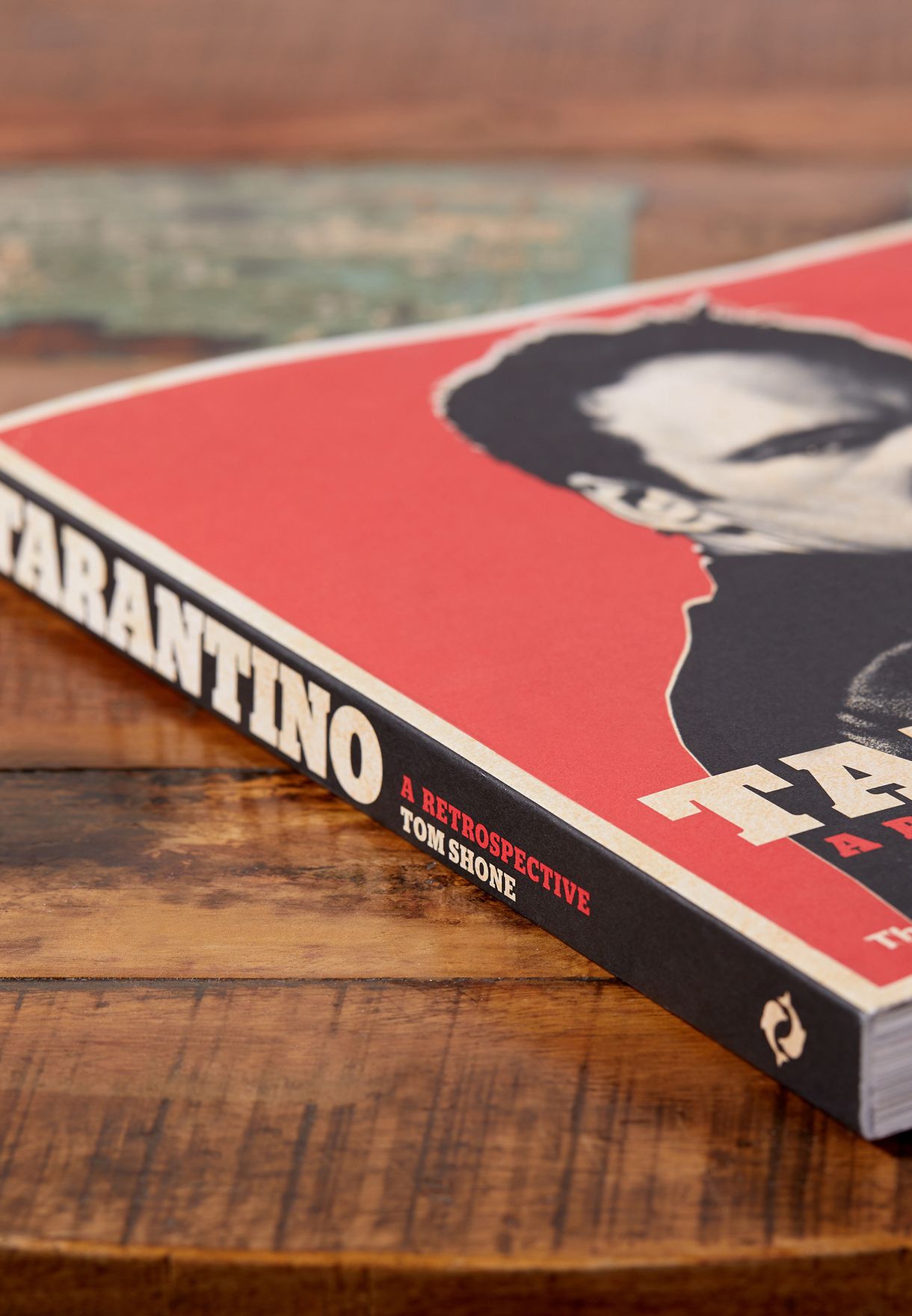 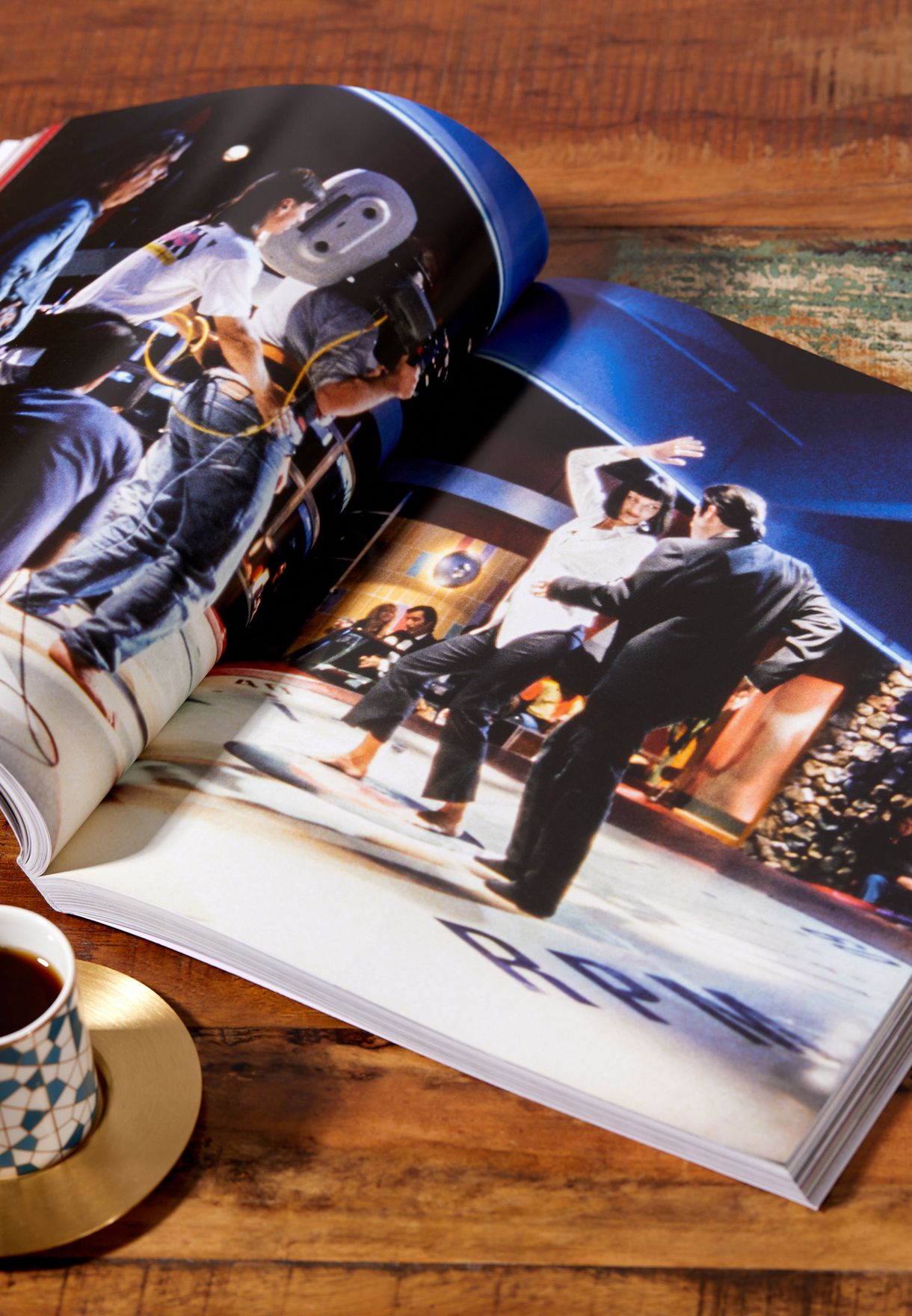 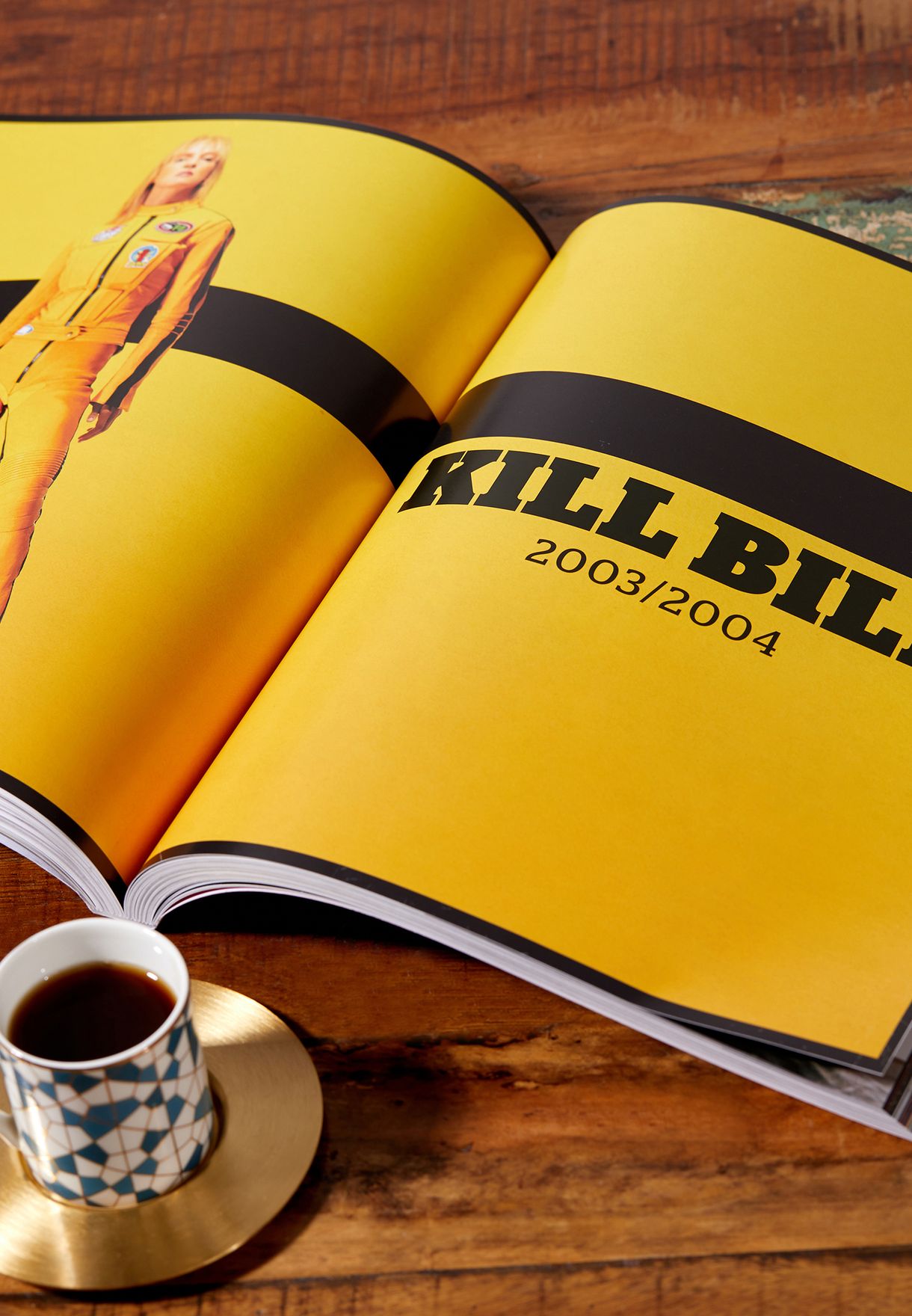 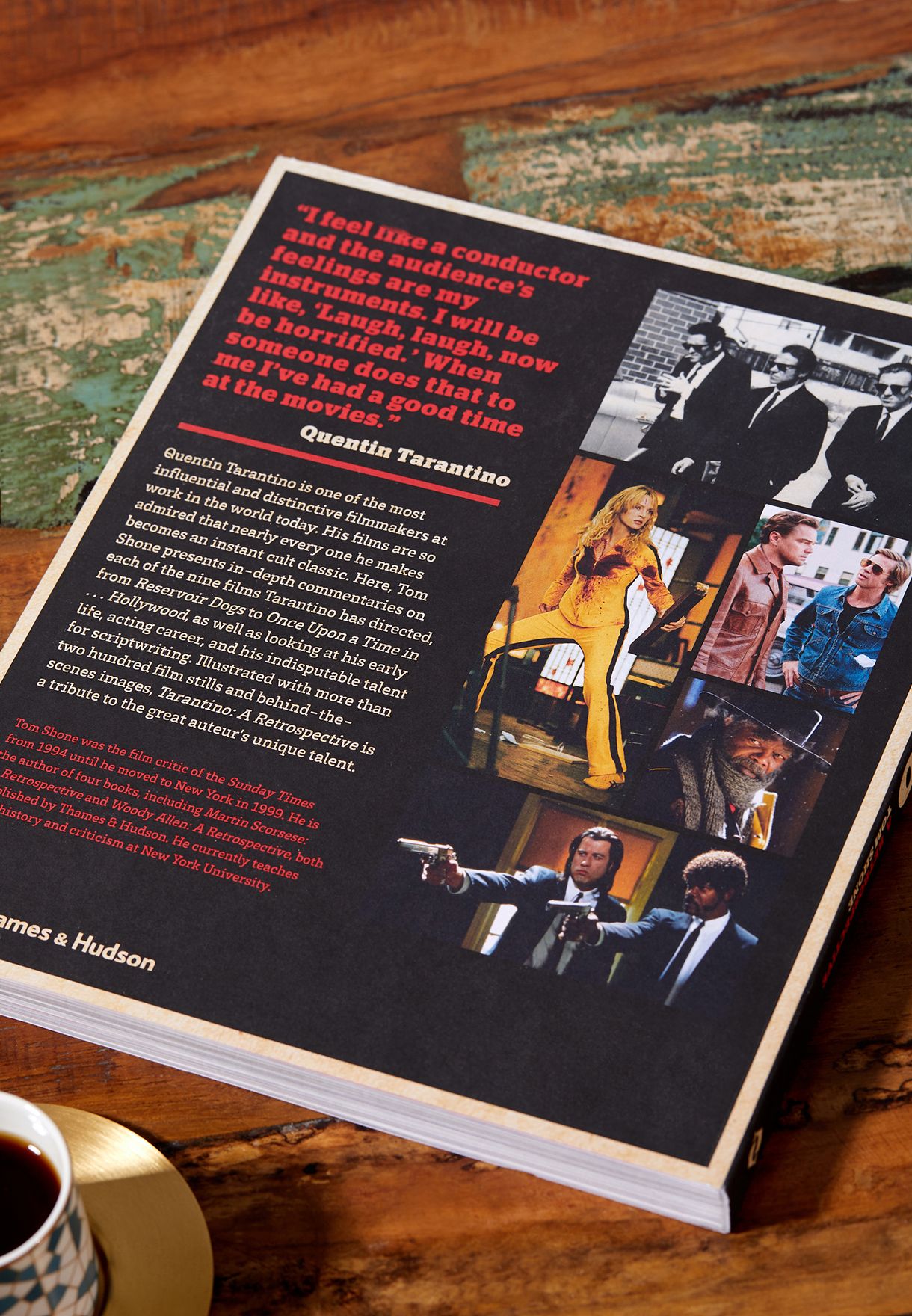 Quentin Tarantino is one of the most influential and distinctive filmmakers at work in the world today. His films are so admired that nearly every one he makes becomes an instant cult classic. Here, Tom Shone presents in-depth commentaries on each of the ten films Tarantino has directed, from Reservoir Dogs to Once Upon a Time in Hollywood, as well as looking at his early life, acting career, and his indisputable talent for scriptwriting. Illustrated with more than two hundred film stills and behind-the-scenes images, Tarantino: A Retrospective is a tribute to the great auteur's unique talent.